Karōshi (過労死 karōshi?), which can be translated literally from Japanese as “death from overwork”, is occupational sudden death. Although this category has a significant count, Japan is one of the few countries[which?] that reports it in the statistics as a separate category. The major medical causes of karōshi deaths are heart attack and stroke due to stress.
The first case of karōshi was reported in 1969 with the death from a stroke of a 29-year-old male worker in the shipping department of Japan’s largest newspaper company.[citation needed] It was not until the later part of the 1980s, during the Bubble Economy, however, when several high-ranking business executives who were still in their prime years suddenly died without any previous sign of illness, that the media began picking up on what appeared to be a new phenomenon. This new phenomenon was quickly labeled karōshi and was immediately seen as a new and serious menace for people in the work force. In 1987, as public concern increased, the Japanese Ministry of Labour began to publish statistics on karōshi.
Japan’s rise from the devastation of World War II to economic prominence in the post-war decades has been regarded as the trigger for what has been called a new epidemic. It was recognized that employees cannot work for twelve or more hours a day, six or seven days a week, year after year, without suffering physically as well as mentally. A recent measurement found that a Japanese worker has approximately two hours overtime a day on average.[citation needed] In almost all cases, the overtime is unpaid.[citation needed] （ウィキペディアより） 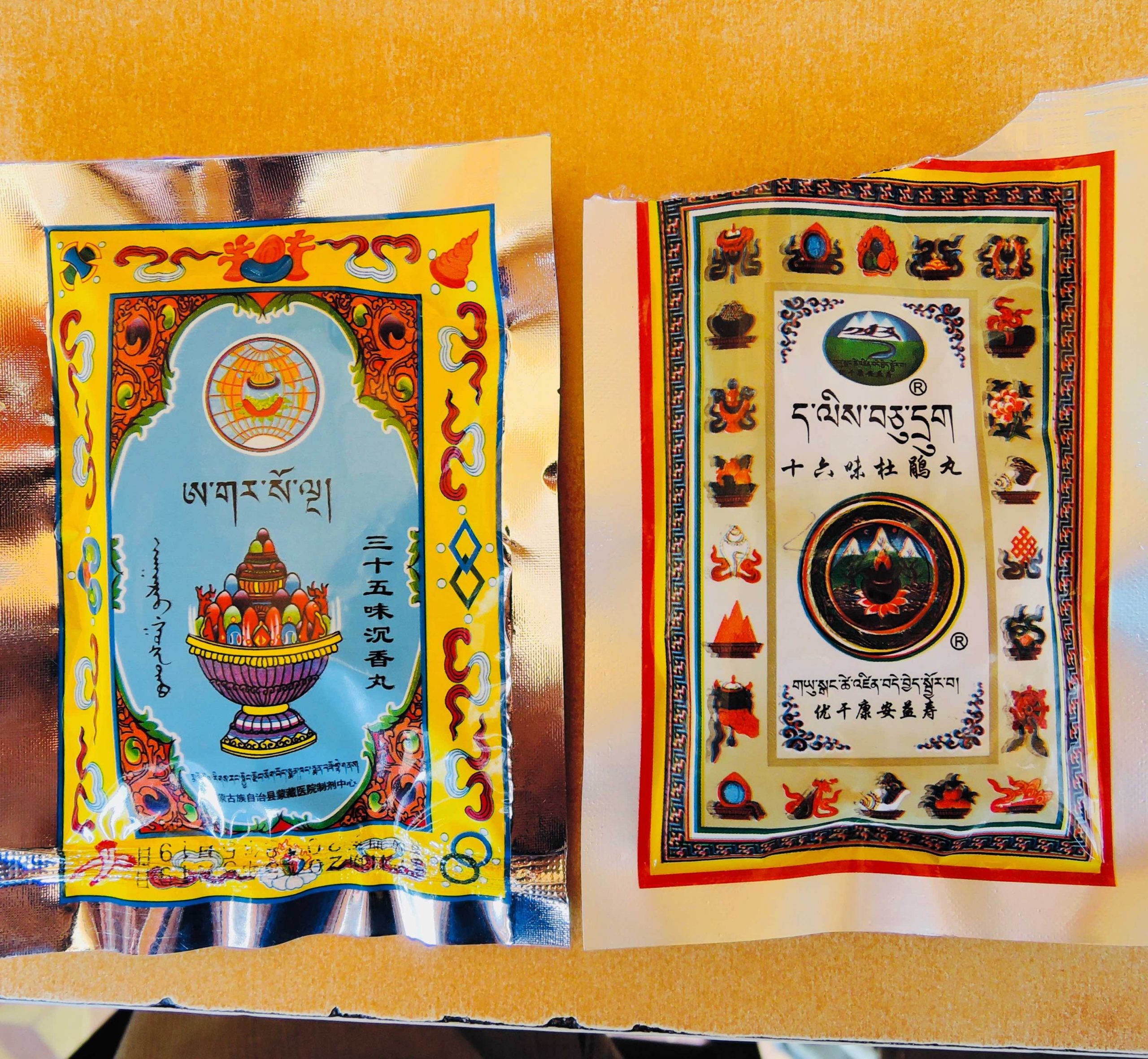 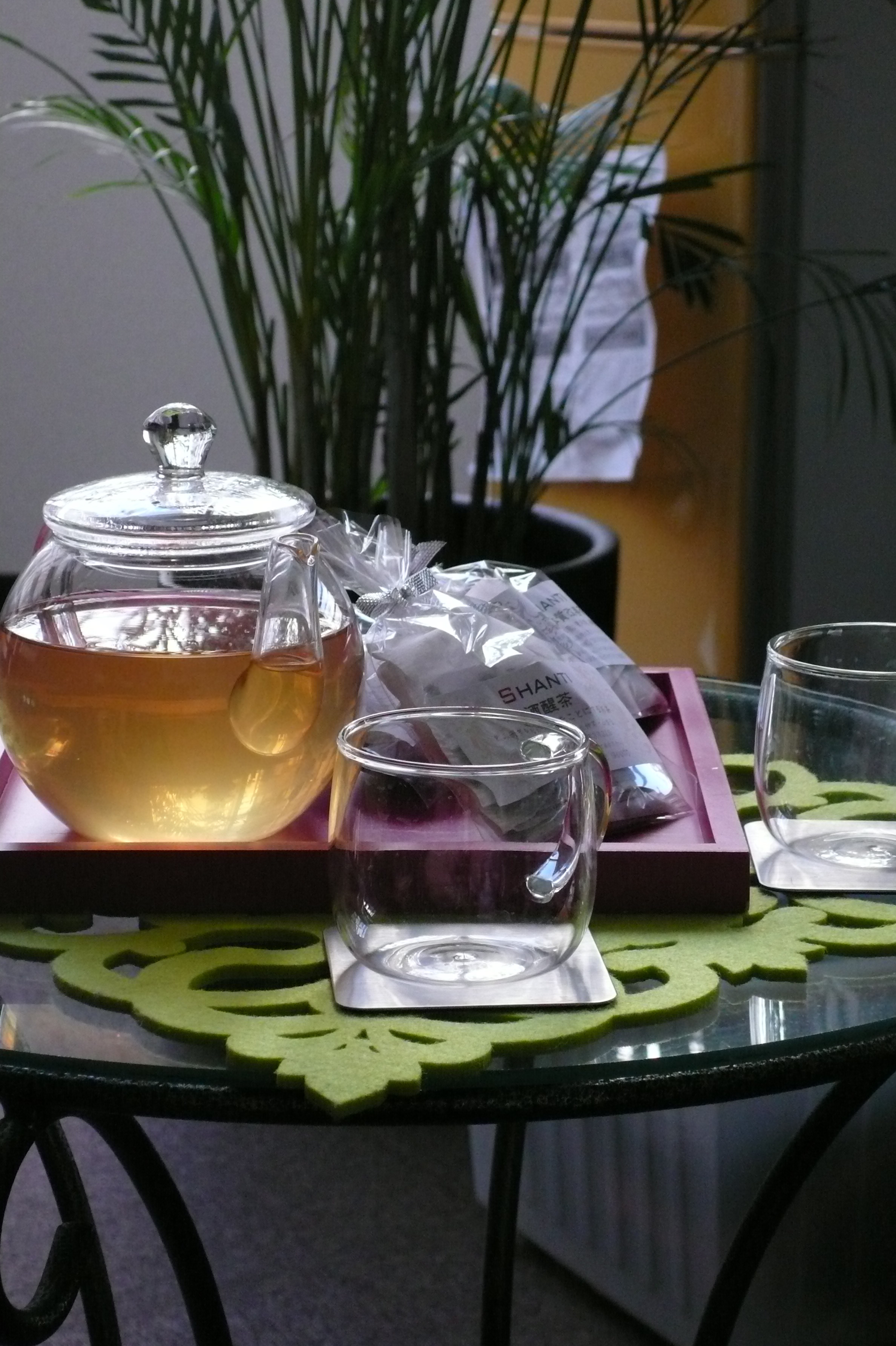